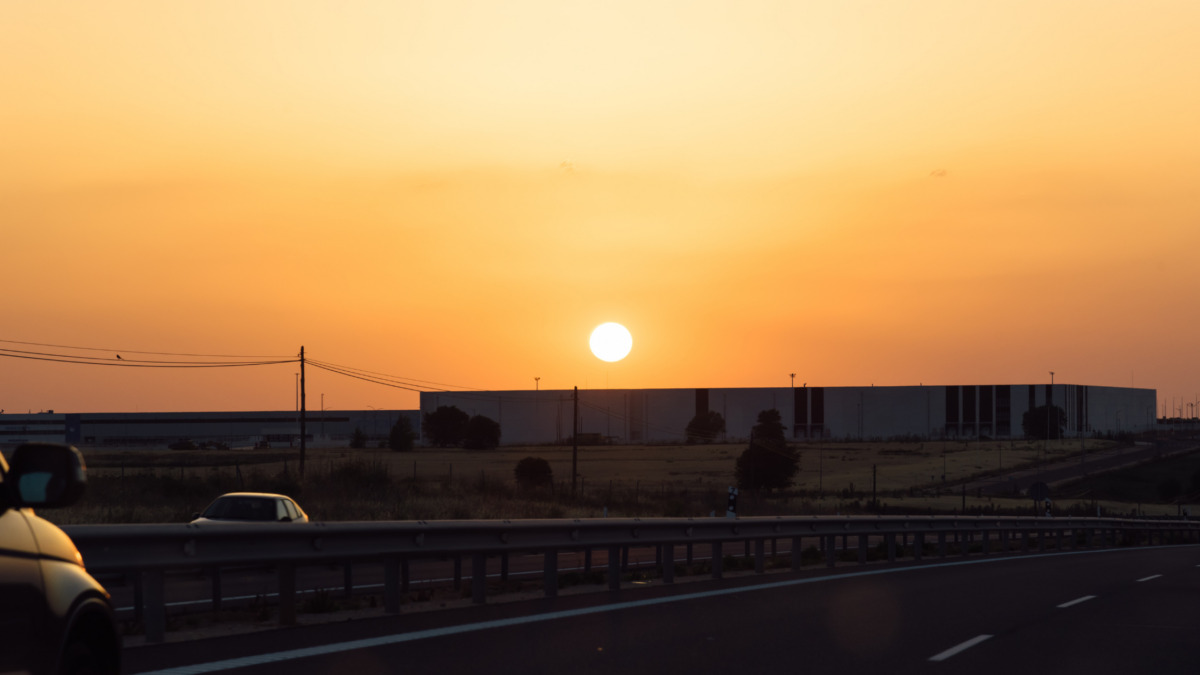 Texas is experiencing a heat wave this week with temperatures over 100 degrees possible in cities like Austin and Dallas. In fact, excessive heat watches, warnings, and heat advisories have been issued across the state and in other parts of the south-central U.S. like Arizona.

This is part of a larger trend of heatwaves that have increased in intensity, frequency, and duration in the past few years. And experts predict this trend will only get worse due to the continuing impact of global warming.

Surprisingly, heat now kills more Americans than any other weather event, including tornadoes, floods, and hurricanes. Yet, while businesses are aware of the impact of storms and other major weather disasters, many are still not prepared for the disruption hot weather can cause.

Here is why your business needs to have an operational plan in place to deal with heat before temperatures start rising.

Heatwaves can have a huge impact on energy production, which we’re seeing with the current brutal weather across the US. Officials and power operators have already warned residents in Western and Midwestern states to prepare for more frequent blackouts caused by higher-than-average temperatures. The California Energy Commission has gone so far as to say that the state could face shortages equal to the equivalent of one major power plant on the hottest days this summer.

Back in August 2020, a heatwave in California prompted utilities to impose rotating blackouts that left more than 400,000 homes and businesses without power for up to 2-1/2 hours when energy supplies ran short.

California’s grid is particularly vulnerable due to its reliance on renewable energy, such as wind and solar. While sunlight is crucial to the function of solar power, extreme heat can reduce power output. If solar panels reach temperatures exceeding 149 °F they start losing efficiency. Temperature increases can:

Solar power is also vulnerable to water supply and changes in rainfall caused by heatwaves or droughts. As solar plants are normally located in dry areas, they use wet cooling systems, which need a significant amount of water to run efficiently.

Heatwaves are also responsible for so-called “wind droughts.” During a heatwave in the UK in 2018, wind energy output decreased 40% from the same time the year before.

While you can’t prevent a heatwave, you can control your response to it. With weather intelligence, you can automatically be alerted to an upcoming heatwave and immediately implement your operations plan to adjust to keep employees safe and outages to a minimum.

With almost $700 billion of goods transported by truck every year, even a 24-hour delay can have serious consequences, especially for critical supplies such as medicine and food.

During heatwaves, tires and road surfaces can become incredibly hot and compromise the performance of tires. High heat can also lead to engine failure when driving at fast speeds. This means the driver needs to slow down to minimize damage to the truck and avoid a breakdown, which adds to the overall journey time.

Tire pressure increases in hot weather and having the incorrect pressure may lead to poor fuel mileage and sub-optimal vehicle handling, which can prove costly in terms of revenue.

If the temperature gets hot enough, the driver can also suffer the consequences, even in an air-conditioned cab. Typically, the driver then has to:

It’s not just the truck itself that comes under pressure in high temperatures—the cargo can suffer too. If you’re carrying a product that has to be maintained at a certain temperature, such as medicine or food, then your goods will be vulnerable to the heat. You have to decide whether to implement additional temperature-control best practices, which are more costly or run the risk of damaging your product.

If you decide against using refrigerated trailers to transport these vulnerable or perishable items, then you need to either reroute to avoid heat waves or get your shipments out ahead of time.

With a better understanding of how the weather will impact your shipping routes this week, you can decide whether the heat will exceed specific levels that will damage products or put your drivers at risk, so you can save money and keep your team safe.

Much of the discussion regarding the effect of severe weather on on-demand services focus on storms, snow, and ice. But extreme heat can also slow couriers down and put their health at risk.

Yet this is often the time when consumer demand picks up as consumers don’t want to leave their air-conditioned apartments or up the temperatures by switching on their ovens. On-demand delivery companies operate on razor-thin margins and poor reviews regarding late arrivals can hit hard.

Don’t get caught flat-footed by a heatwave. Instead, have a plan for how you’ll adapt your operations to the heat. You can put out incentives for couriers, offer heatwave deals, and much more.

Railroads are the world’s most productive, safest, and lowest cost freight system, yet they suffer the consequences of hot weather. When temperatures rise, railway tracks expand, warp and buckle. Extreme heat also puts stress on ballasts, rail anchors, and ties.

To avoid this scenario, operators slow trains to put less stress on the tracks and avoid derailment. Slowing trains can delay them by at least 30 minutes over a 50- to 70-mile track route.

Rail is a key component of intermodal transportation, and any delay can cause goods to miss their connecting train or ship. Goods arrive late at their destination, which has a knock-on effect on delivery times and customer satisfaction.

Rather than guessing that the heat will warp equipment, you’ll know exactly when and where the heat will put your operations at risk on the ground. With insights into the weather on a dashboard like the one below, you won’t miss a thing.

Why Weather Intelligence is the Answer

It’s impossible to plan for every scenario, but you can ensure your business has the necessary information and tools to prepare. Monitoring forecasts isn’t enough: you need to know how incoming weather will affect your business today, tomorrow, and next week.

Weather intelligence helps you to identify high-risk weather events and to take a proactive strategy to minimize risk, avoid service disruptions, and mitigate rises in costs.

See How Tomorrow.io Can Help Your Business To Stay Ahead of Rising Temperatures 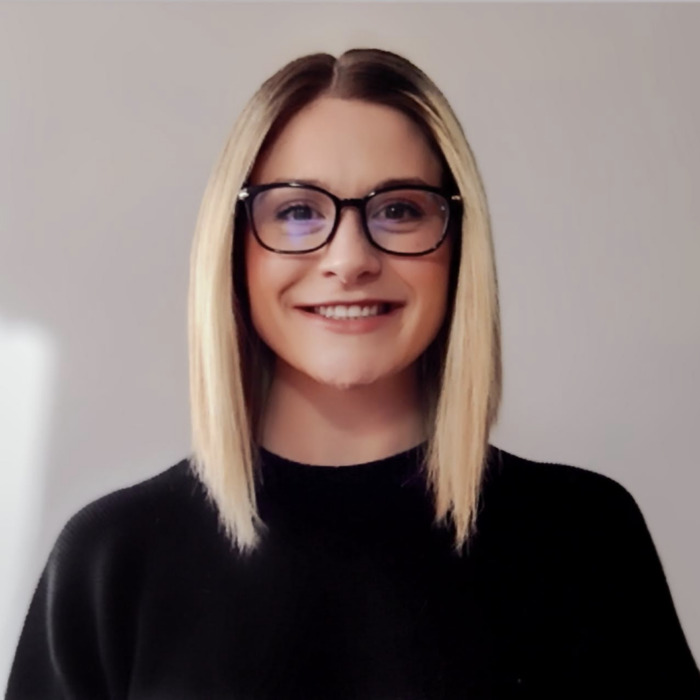