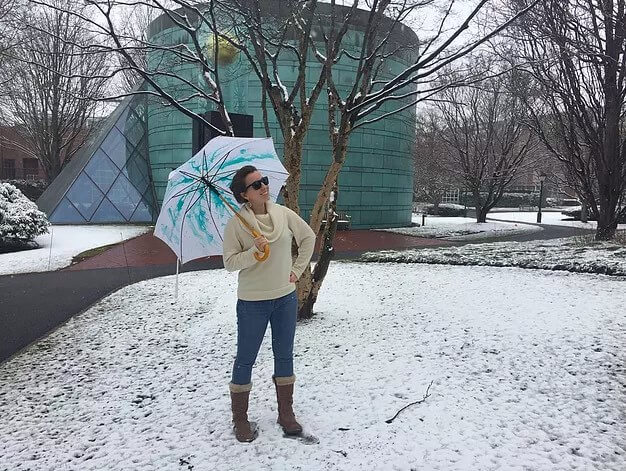 The accuracy of forecasting models depends on three factors — the observations and equations used to build the models as well as the computing power available to run them.

First, the higher the quality and granularity of the observations and their timeliness, the less guesswork is needed about the initial atmospheric conditions. This reduces error rates accordingly.

Second, the higher the sophistication of the equations run by the models, the more accurately they describe the rules commanding the behavior of the atmosphere.

Finally, the more computing power available, the more data and complex models can be used to generate forecasts.

The last few decades have seen dramatic improvements on all three fronts. Improvement in one factor helped to push development in the two others. For example, when more observations became available, more computing power was needed to digest them — weather forecasting has always been among the most popular activities for supercomputers — and better computing power enabled the development of more sophisticated models.

Out of the three factors — observations, models, and computing power — observations remain the main bottleneck today. That’s because the strongest weather models in the world are open sourced, so even developing countries and small companies can use them freely. Plus, the computing power that used to be available only to NASA is now in everybody’s pockets. However, generating weather observations in high quality and with good coverage never became much cheaper or easier.

No New Data: “Garbage In, Garbage Out”

Developing better mesoscale measurement networks is paramount to advancing weather forecasts (U.S. National Research Council 2009). With the need being clear as it is, the challenge of generating high-quality precipitation observations in real time remains mostly unsolved. The high spatiotemporal variability of precipitation, and rainfall, in particular, makes it tough to produce accurate rainfall maps. At the core of this problem lies the sampling challenge. A report prepared by the Committee on Developing Mesoscale Meteorological Observational Capabilities explains why:

“Rain gauges are distributed too sparsely to capture the variability of rainfall patterns, in particular those of convective origins. Radar beams “look” slightly upwards and tend to overshoot clouds at certain distance. Radars located on mountaintops consistently miss precipitation originated in clouds at lower elevations….Infrared sensors aboard satellites cannot see through clouds” (NRC 2009).

For smaller and shorter-lived mesoscale phenomena, high spatial density and temporal frequency of observations are required. Neither improved data nor modeling techniques can compensate for their absence. Some companies try to do that, and they might improve the more conventional algorithm by insignificant percentages, but the bottom line is that without new data, it’s basically “Garbage in, garbage out.”

We take a different approach. We understand that current measuring technologies are not able to overcome the sensing challenge, and doing just more of the same won’t help.

ClimaCon Preview: Why Computing is a Better Battery for Renewable Energy