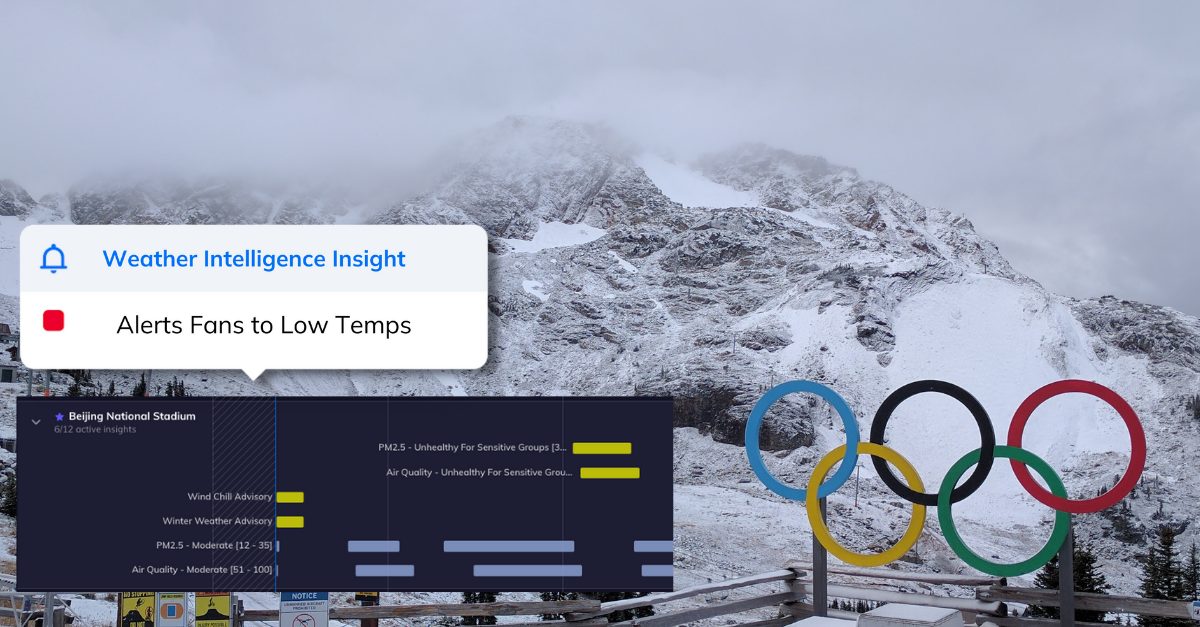 Fake snow is nothing new for the Winter Olympics. Fake weather, though, is something unique to Beijing.

The Chinese capital will become the first city to host both the Summer and Winter Olympics when the 2022 Winter Olympics open Feb. 4 in Beijing. In 2008, the Chinese used various strategies to try and “fix” the weather for the Summer Olympics, and new versions of those same tactics will be on display over the next two weeks when the country hosts the Winter Olympics. Whether it be creating rain or pushing clouds away to turn the sky blue, the Chinese government is working hard to ensure the country is painted in the best light for the two weeks the games are broadcasted globally, testing the limits of climate resiliency in the process.

No country can rival the amount of resources and effort China has put into controlling the weather for important events. The government even has its own branch devoted to the science called the China Meteorological Association Weather Modification Center. In 2008, for example, the Chinese had 21 stations shoot rockets at clouds to prevent them from reaching the Olympic Stadium during the Opening Ceremonies. In the month leading up to these games , China has already launched more than 250 rockets at clouds in order to prevent cloud coverage in the area while 12 cloud-seeding aircraft are on standby for the Olympics.

The Hazy Impact of Weather Modification

China’s attempts to modify the weather reflect a long-taken reactive approach to our global weather and evolving climate patterns. In a set of prominent research papers , Shiuh-Shen Chien, a professor in geography, environment and development studies at National Taiwan University, wrote “In China, clouds are no longer seen merely as an atmospheric weather feature. Instead, clouds are now regarded as a water resource for human exploitation.” Meanwhile, most American and European experts don’t believe that cloud-seeding or any of the other techniques China has used in the past to control the weather actually makes that much of an impact.

Besides a questionable impact on actually creating favorable conditions, China’s actions to control the weather may also affect the weather in neighboring countries like Nepal and India. Thus far, there is no definitive answer on any effects outside the affected area, but Finnish scientist Hannele Korhonen worked on a cloud-seeding project in the Middle East, and said the biggest question he and his team wrestled with was where the water was coming from and where water was now missing since there is only a finite amount of water on Earth.

While China’s attempts to create clear Olympic skies may drive varied, short-term results, they sidestep the real challenge and opportunity: adapting to changing weather and climate risks in a scalable way.

Whereas the Chinese are trying to alter forecasts to their liking, choosing climate resilience would mean using technology to adapt to less favorable weather and climate conditions. Climate resilient strategies may include:

Platforms like Tomorrow.io provide the insights required to make the best decisions for these big events ahead of time.

See for yourself how weather and climate resilience technology can make your organization more resilient even when weather conditions are less than favorable. 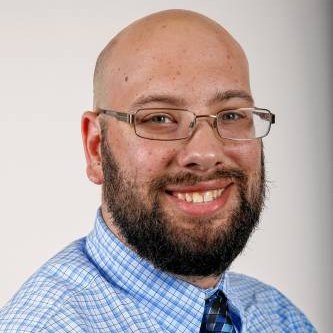