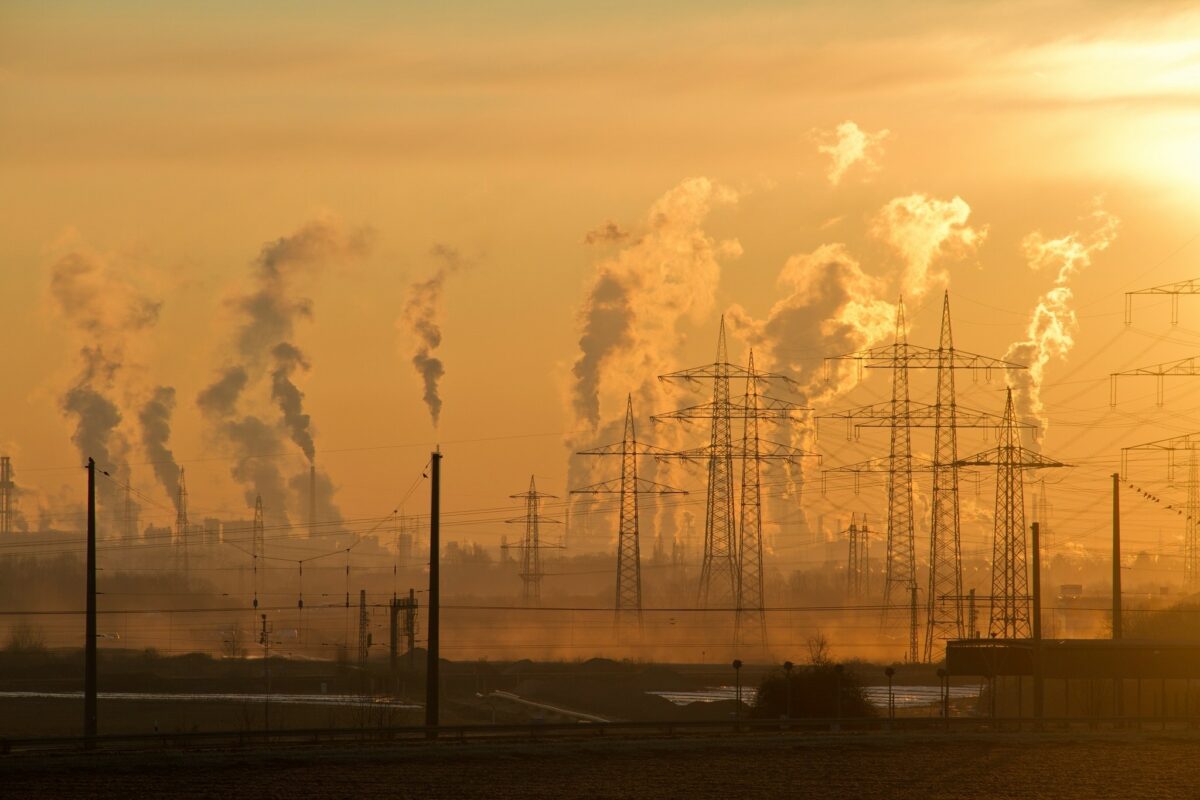 What Is Climate Resilience?

The concept of climate resilience has been becoming more popular over the years, but it is still a pretty new term that most people aren’t aware of. However, as time passes and we keep dealing with climate change and its consequences, we need to learn as much as we can about how to fight back for our planet.

In this article, we’re going to be learning about climate resilience and several other related terms. Moreover, we are also going to go through some historical facts and how we can become more climate-resilient.

Climate resilience’s definition is still being debated, but this term is mostly used to describe a particular environment’s ability to adapt against external forces.

We usually see climate resilience when climate change’s consequences affect a specific area. It is considered resilient if the ecosystem adapts and sustainably creates a safe environment for every living being that naturally lives in it.

This concept is used as the opposite of climate vulnerability. However, it consists of several calculated strategies implemented worldwide by governments and other national entities.

Moreover, some people divide this concept into two crucial categories: urban resilience and human resilience. The difference, however, is important:

Urban resilience is a term used to talk about the importance of adapting our urban areas to be more eco-friendly and preventing them from taking a toll on the environment. This is done through a planned-out infrastructure system that adapts to the natural site where it’s built without damaging it.

Climate change is a global issue that all communities are going to face sooner or later. Although these communities may vary in several factors, such as the available resources or general education on the subject, all countries have at least some level of “human resilience.”

This consists of all the activities individually done by humans to reduce the effects of climate change in our surrounding areas. Nonetheless, it can also be described as the capability of a population to endure natural disasters.

Therefore, it has been proven that investing in public health is a huge factor in creating more human resilience.

Climate adaptation and resilience can sometimes be used as interchangeable terms, but in this article, we’re going to explain the difference between them. While climate resilience focuses more on creating policies, climate adaptation’s goal is to absorb the environmental shock and renew a given area.

However, this concept can also be used to describe the involuntary process that any population or ecosystem goes through after a shock or any external stress.

This is probably the most widely-known concept on this list. However, do you know what it means? It includes global warming and its impact on the Earth and its climate. Moreover, climate change’s most known consequences are rising temperatures, heatwaves, wildfires, glacial retreats, forest loss, etc.

Most of these consequences are caused by the emission of greenhouse gases, such as methane and carbon dioxide, which get trapped in the Earth’s surface and heat the whole planet.

Several environmental efforts are being made to reduce climate change’s effects on the planet, which is why most countries have decided to include policies about it within the law.

Climate vulnerability can mean several things, but it mainly refers to the level of susceptibility that a particular area has against environmental factors. This level can be measured through two main categories:

Several global entities use tools to measure these categories and create strategies to prevent societies from suffering climate-related consequences.

This term originated back in the 1960s. It was created by C.S. Hollings as the capacity that ecosystems had for resisting and adapting through external changes and stress. This helped create what we know as “ecological equilibrium,” the ideal state of homeostasis in which an ecosystem should be.

However, it wasn’t until the 1990s when climate resilience began to gain more attention from global entities and policymakers, which started to see the importance of global warming and why it should be a governmental priority to fight against it.

How to Be More Climate Resilient

Now that we know all the basics about climate resilience, we should also learn what we can do to become more climate-resilient and help our societies. Here’s what experts recommend:

Why Adapting to Climate Matters?

Taking action in environmental matters has been extremely urgent for years now. Luckily, many people have been listening and becoming a lot more climate-resilient.

However, the temperature of the Earth keeps rising, and catastrophes keep happening day after day. If we don’t change today, it is going to be nearly impossible for future generations to fix this problem.

Therefore, our job is to adapt and create new ways of living on this Earth without destroying it.

Now you know everything about climate resilience, but the path to a greener planet doesn’t stop here. There are loads of things that need to be done before we reach our goal.

If you’re interested in these subjects and want to help your society become more resilient and sustainable, don’t hesitate to check out the rest of our page and find out more ways to help our planet.

Remember that even if our planet is as resilient as we think, we still must take better care of it

Learn How Weather-Related Risk is Impacting Your Business