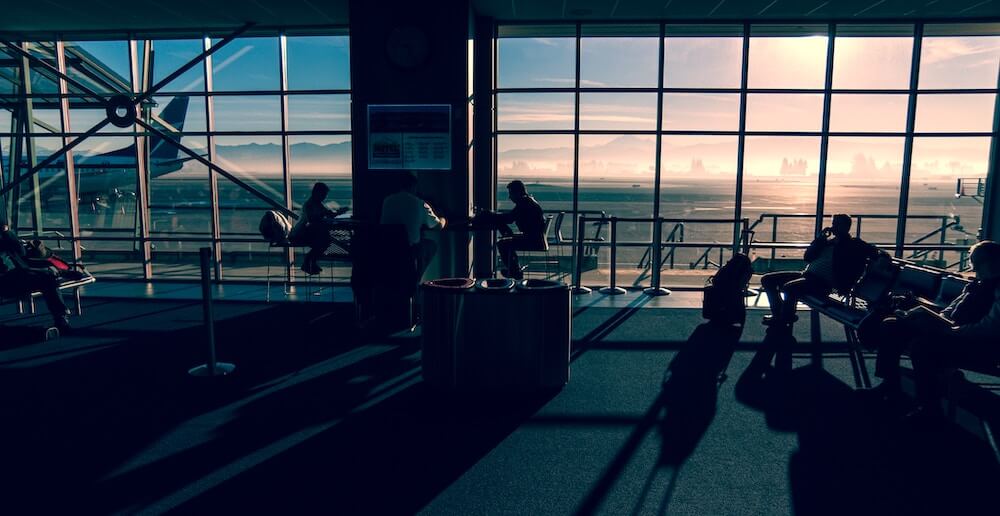 This may come as a surprise, but airlines suffer more weather-related delays in the summer months than in the winter. The reason? Those seemingly innocuous flashes of lightning that tear up the summer sky are potentially deadly forces that weather-sensitive industries, like airlines, simply cannot risk contending with. But the result — disgruntled travellers stuck in transit while airline operations are stopped, often due to lightning that never reaches the airport — is no summer breeze.

This seems counterintuitive, but inclement winter weather conditions, such as freezing rain and snow, tend to be easier to forecast and far more manageable and develop more slowly, giving airlines more time to prepare. In the case of lightning, however, airports are forced to stop fueling, close ramps and halt operations due to the safety risks, passengers and crew members, as well as potential property damage. However, airlines often take larger-than-needed windows of operational inactivity due to lack of accurate information about lightning directionality and movement, creating cascading delays and many a disgruntled traveler.

The table below illustrates lightning’s blinding effect on the airline industry, measured by minutes of delay — the traveler’s preferred unit of measurement.

Considering the fact that summer is when most travelers are headed to vacation destinations they’ve spent lots of time, money and effort planning for, these weather delays can be a customer experience nightmare.

The lightning procedures most airports have in place necessitate immediate and complete operational halt, apart for the landing of approaching aircraft, based on traffic control constraints. But even then, these aircraft are forced to wait in the “penalty” area until it is safe for crews to attend to the flight, creating further delays and aggravation for travelers and preventing subsequent flights from taking off on time, even once the lightning storm has passed.

But what if you had accurate lightning threat forecasts?

For airlines to avoid forcing unnecessary delays, there is a need for accurate, real-time summer weather forecasting, including and especially for lightning. Tomorrow.io is currently the only company to use deep learning and other atmospheric model techniques to differentiate between lightning and storm motion, so weather-sensitive industries, like airlines, can leverage timely forecasts on the location, “motion velocity” and directionality of lightning strikes, as they dynamically move in space.

This way, airlines can better plan around thunderstorms: by arranging for early departures and flight mergers, putting equipment away, fueling aircraft in advance, and increasing staffing. In short, it allows airlines to take a proactive approach that minimizes delays and maximizes safety. So, for example, a part miracle/part disaster like the 2005 Air France accident that was blamed on “exceptionally poor weather” can be avoided, and “under the radar” weather, more common in the summer months, can be identified in time to take smart action. Of course, the same can be said for other industries and applications as well.

Summer weather delays are the worst, but with Tomorrow.io, airports, airlines and their travelers can enjoy minimum weather-related delays, and a safer, more enjoyable customer experience.