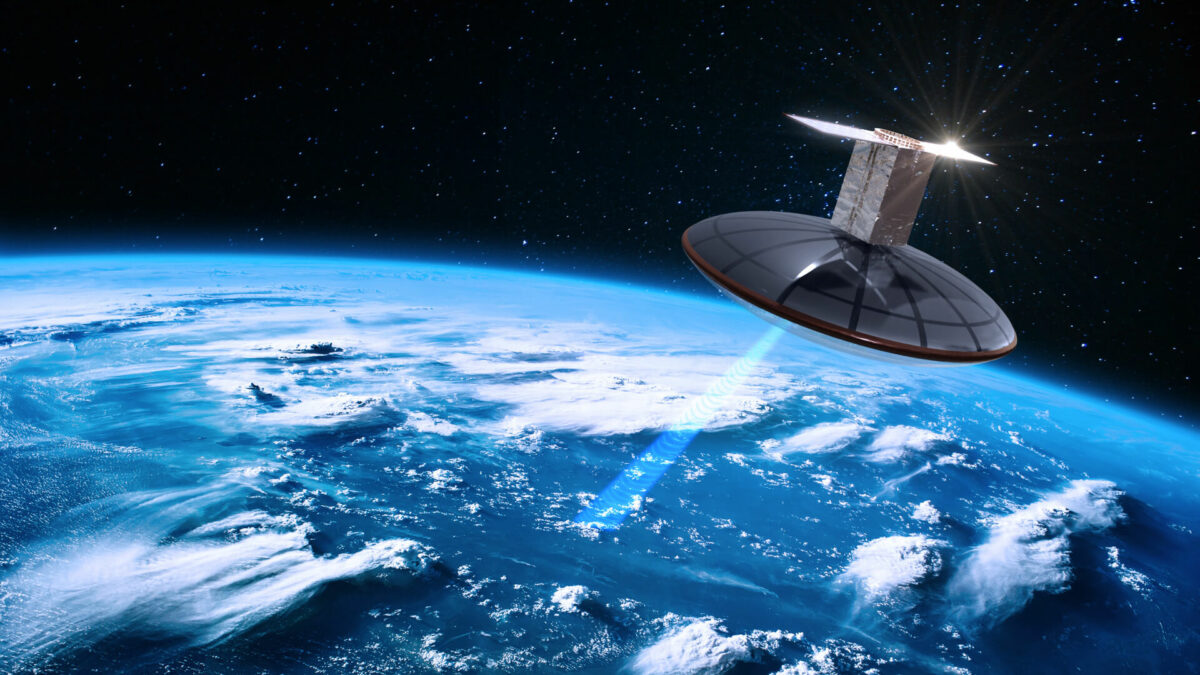 Radar provides critical observations of precipitation that no other sensor can see, but over 5 billion people worldwide live outside of ground-based radar coverage, and as a result lack reliable weather forecasts. Tomorrow.io is launching a constellation of approximately 30 small satellites to provide high-resolution global coverage of 3-D precipitation and other key parameters with hourly refresh compared to the 2 to 3 day revisit rate of existing missions.

“The modular design and flexibility of Astro Digital’s Corvus-XL satellite platform is well suited to our payload and mission, and its proven heritage minimizes technical and schedule risk,” said John Springmann, Vice President of Space at Tomorrow.io. “We see Astro Digital as not just a satellite bus provider but a true mission partner.”

Astro Digital has delivered over a dozen satellites to date with more than a decade of cumulative time on orbit.

“Tomorrow.io’s weather constellation is one of the most advanced and exciting new commercial constellations in the market,” said Chris Biddy, CEO and Co-founder of Astro Digital. “We are thrilled to support Tomorrow.io’s mission with our flight-proven small satellites and related services.”

Tomorrow.io has also partnered with Muon Space to support the development of Tomorrow.io’s operational constellation architecture.

“We are extremely excited to partner with Tomorrow.io on this ambitious and important mission,” said Jonny Dyer, CEO at Muon Space. “As we look to the future, global scientific measurements of Earth’s Systems are going to be more critical than ever and we are delighted to have a partner in Tomorrow.io that shares our passion for this”

Tomorrow.io will feed the data directly into its in-house modeling suite that powers its Weather Intelligence Platform™, used by businesses and organizations every day to enable proactive responses to increasingly extreme weather and climate conditions. Additionally, Tomorrow.io will support a selected group of government agencies to improve operational weather forecasts worldwide.

“Space now enables us to close observational gaps that have existed since the dawn of modern weather forecasting, and impacted the lives of billions.” said Rei Goffer, Chief Strategy Officer and Co-founder of Tomorrow.io. “We have come up with a way to solve perhaps the biggest of these gaps, and offer a much closer and more frequent look into the water cycle that drives our weather and climate systems.  Our constellation will support the goal of improving weather intelligence and climate security everywhere, because all local forecasts depend on high-quality global data.”

Muon Space is working at the forefront of satellites, advanced sensors, data, and climate science to allow humanity to close the loop on climate change. From satellite missions to modeling to data analytics and actionable insights, we believe measuring, understanding and predicting Earth’s complex, coupled systems is both a great business opportunity and key to leaving future generations a livable, productive and healthy planet. To  learn more about Muon Space, please visit https://www.muonspace.com/.

Tomorrow.io is the world’s leading Weather Intelligence Platform™. Fully customizable to any industry impacted by the weather, customers around the world including Uber, Delta, Ford, National Grid and more use Tomorrow.io to dramatically improve operational efficiency. Tomorrow.io was built from the ground up to help teams predict the business impact of weather, streamline team communication and action plans, improve productivity, and optimize profit margins. 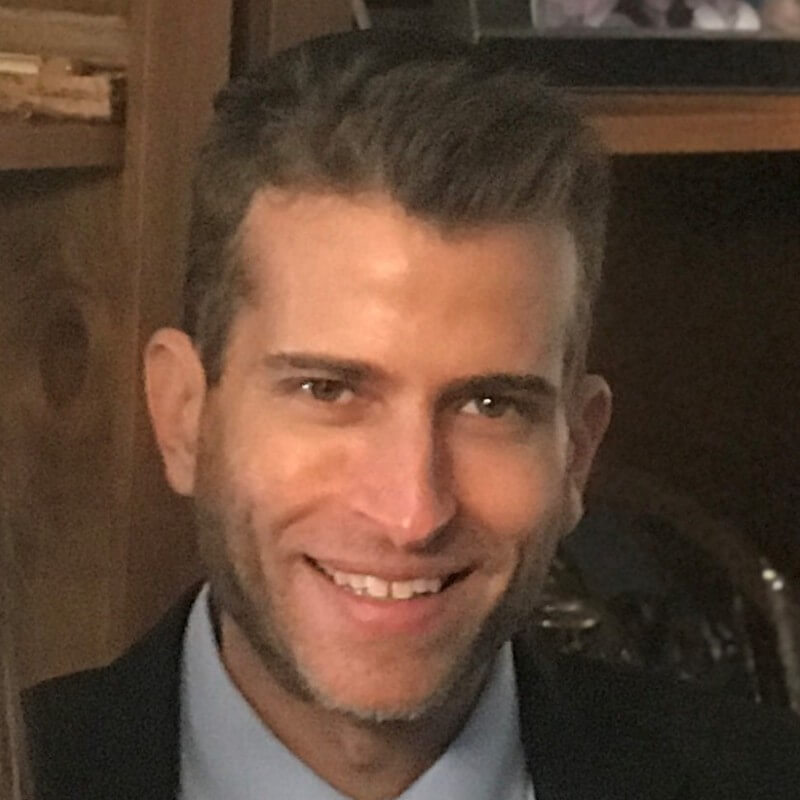