The Future of Flood Forecasting

It can happen in a flash. From damp roads, to puddles and ponding, to rapidly rising water that carries vehicles away, inundates buildings and basements, destroys crops, breaks bridges, and tragically drowns people and animals.

The atmospheric setup varies from one flood to the next, but the result is always the same: Too much rain in too little time.

A new study in the journal Nature finds that the global population exposed to floods grew by 58 to 86 million people from 2000 to 2015.

That projection is alarming given the latest examples from July alone of extreme floods that are increasing in frequency and intensity worldwide:

There are a number of steps people, businesses, and organizations can take to prepare for flooding including purchasing flood insurance, landscaping to improve drainage, turning off gas and electric services, and clearing debris from gutters, downspouts, sewers and culverts (like city workers did as flooding developed in Bountiful, Utah, in early August). Ready.gov provides recommendations on what people should do before, during and after a flood, while the Federal Emergency Management Agency provides a playbook with tabletop exercises for how organizations can prepare for a flood.

But you can only prepare for a flood if you know one is on its way.

With the increasing threat of and vulnerability of society to flooding, there are a number of efforts underway in both the public and private sectors to mitigate the impacts of flooding through a combination of better forecasts, better preparation, and better communication.

The model has demonstrated incremental improvements in flood forecasts, including for the catastrophic flooding in Ellicott City, Maryland, in 2018. Further improvements are expected when the next-generation National Water Model becomes operational, which is currently planned for 2024.

2021 is now the sixth consecutive year with 10 or more billion-dollar weather and climate disasters in the United States. NOAA’s Precipitation Prediction Grand Challenge (PPGC) recognizes that “a key to reducing these impacts is to be able to anticipate when, where and how much precipitation will fall,” and notes that “although temperature forecasts have generally improved greatly over the last few decades, precipitation forecasts (at all timescales) have not.“

Through an integrated research-to-operations effort, the PPGC aims to increase the rate of improvement in precipitation forecasts from 15% per decade to 30% per decade in five years, and from 30 percent per decade to 50 percent per decade in 10 years. The PPGC will inform and support the activities of NOAA’s Earth Prediction Innovation Center (EPIC), a program established to advance weather modeling by facilitating a community-development approach and will also align with NOAA’s Artificial Intelligence Strategy and Cloud Strategy.

Most residential and commercial property insurance policies don’t cover damage from flooding. Homeowners and businesses wanting to protect themselves from the financial risk of flooding must purchase a separate policy through insurance companies or agents. The vast majority of flood policies in the United States—more than five million—are provided through the National Flood Insurance Program (NFIP), which is managed by the Federal Emergency Management Agency (FEMA). NFIP rates are currently determined by an outdated methodology that results in “policyholders with lower-valued homes paying more than their share of the risk while policyholders with higher-valued homes are paying less than their share of the risk,” according to FEMA.

Starting in October, FEMA will introduce a new pricing methodology called Risk Rating 2.0, which FEMA calls “a transformational leap forward” to ensure rates are more fair and equitable. Risk Rating 2.0 will incorporate more factors into determining the cost of flood insurance for a given property—including flood frequency, multiple flood types (river overflow, storm surge, coastal erosion, and heavy rainfall), distance to a water source, property elevation, and the cost to rebuild—such that rates will more accurately reflect the flood risk specific to the insured property.

At Tomorrow.io, we are supporting or directly partnering with the above efforts to improve forecasts of and preparation for floods: 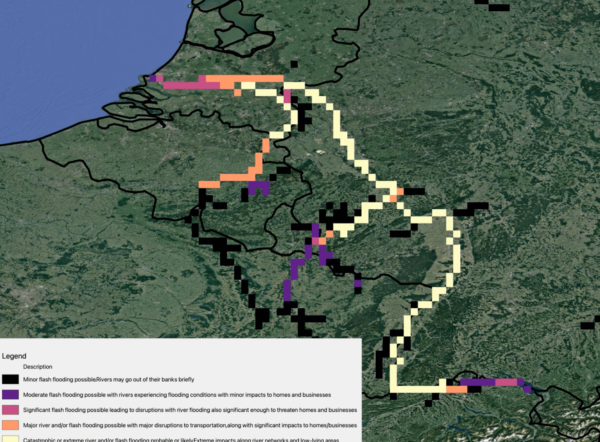 Need to better understand the risk of flooding? Learn more. 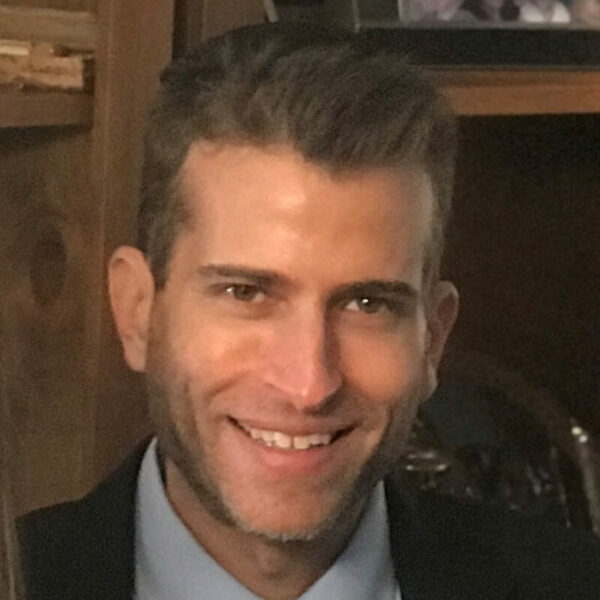