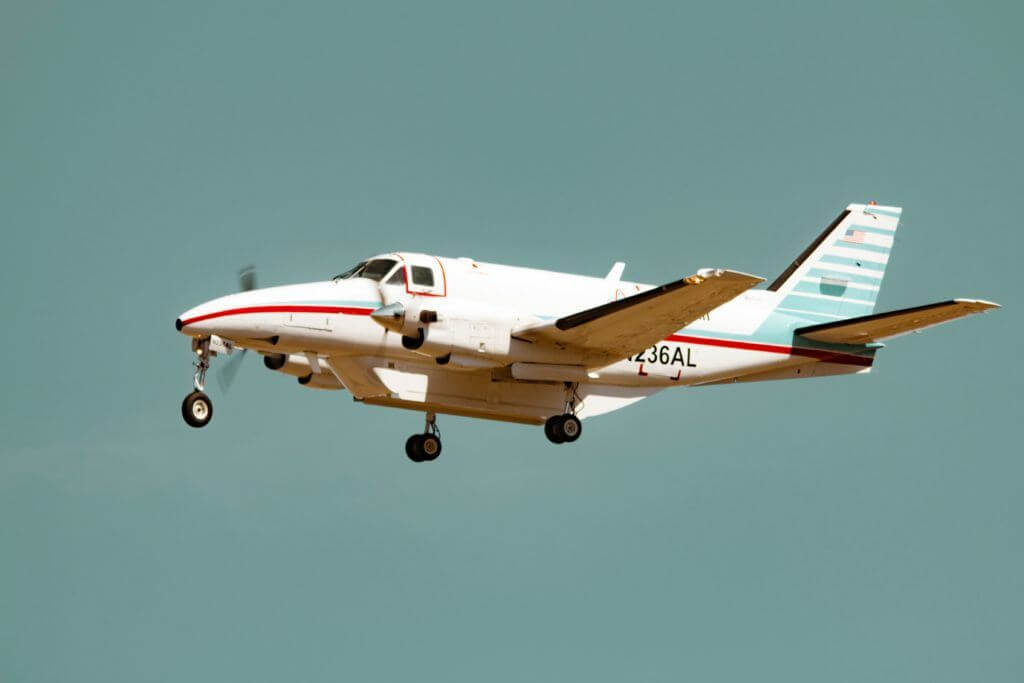 The Debate Over Weather Station Data – General Aviation vs. the FAA

A storm is brewing between the FAA and 14 aviation organizations over ground-level weather data – its quality vs. its availability. On one side of the argument, the FAA wants to block access to data from weather stations that they feel don’t meet their standards of quality, even though they know there is a real need for more data. On the other side of the argument, the aviation group wants more weather observation data made available, saying that the FAA’s restrictive standards reduce access to usable ground-level data that could make the skies safer. This debate highlights the dangers of the existing gaps in the coverage provided by surface observations nation-wide. The resolution could be in finding an alternative means of getting quality data into the hands of pilots and those who need it; an answer that doesn’t require using lower quality weather stations or investing in building new costly high-quality weather stations.

One of the ways that aviators get weather information is from messages broadcast to them by a government-operated clearinghouse of sorts called the Weather Message Switching Center Replacement (WMSCR). There are strict standards on what data makes it into the WMSCR, and today’s debate sees the aviation industry group lobbying the FAA to remove several burdensome technical requirements that, if lifted, could allow hundreds of other weather stations to feed the WMSCR with information that meets other FAA standards and is certainly good enough to help paint a clearer picture for pilots.

AOPA, the largest organization in the group, wrote, “Many GA [general aviation] aircraft including air ambulance services and a significant number of commercial operators fly under visual flight rules, making the lack of surface observations a widespread safety issue.” The FAA recently denied an official request by the groups to remove the stringent technical standards for weather stations. AOPA said that “other countries have managed to successfully implement alternative weather dissemination standards.”

Today’s advances in weather technology fill part of the gap in surface observations with their hyper-sensing capabilities. High performance computing makes it possible to push new data through to consumers every minute, and new nowcasting models excel at short-term forecasting on the minute at time scales out to six hours. New software solutions, like Tomorrow.io’s, can make this data available to everyone – solving the puzzle at the crux of this argument. Yes, you can have more data and better data at the same time – something that wasn’t possible until very recently.
__