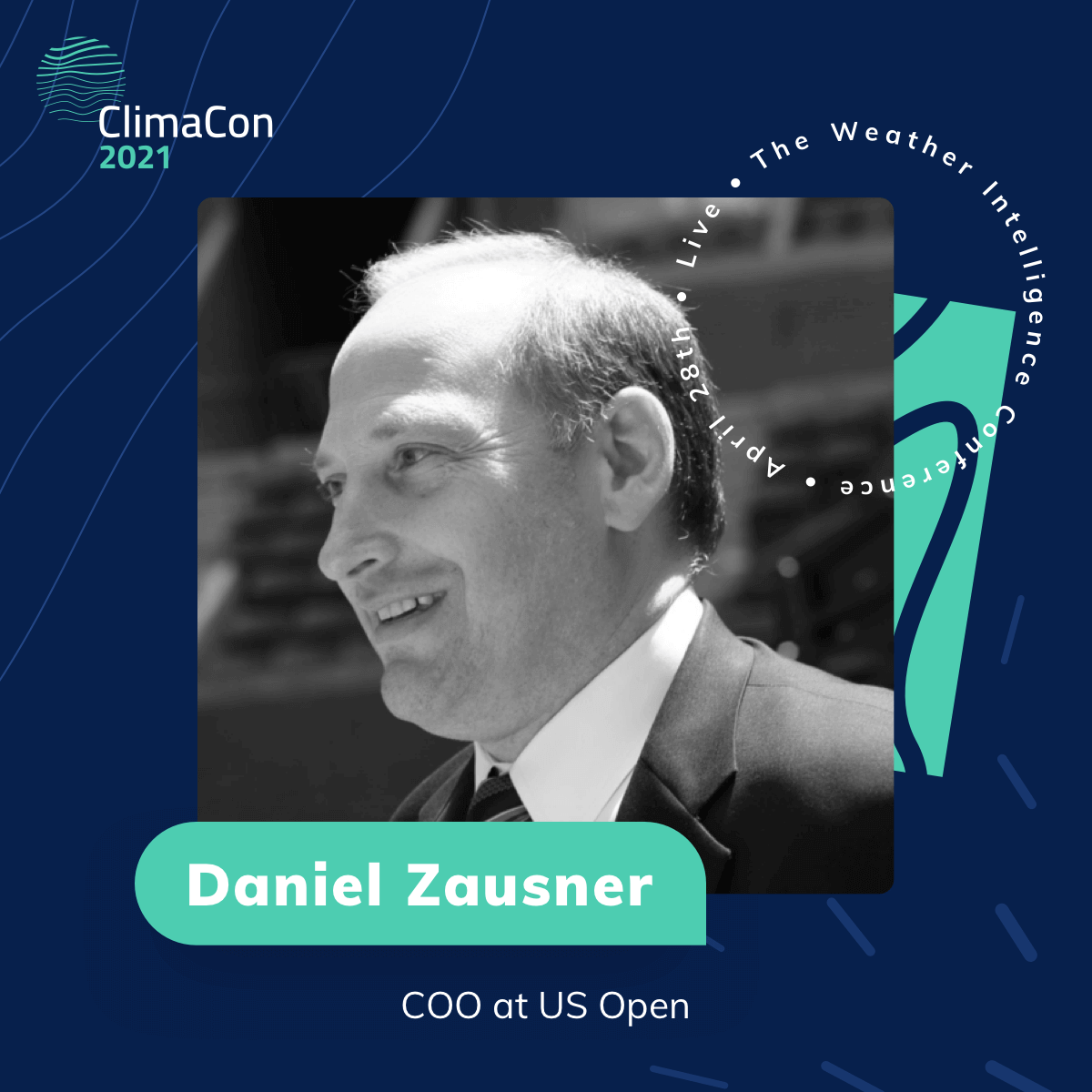 How the U.S. Open Innovates with Weather Operations

Over 700,000 people attended 2019’s tournament in New York City — and while 2020 looked a little different, managing a top-notch sporting event for the last 20 years takes plenty of teamwork and coordination.

Taking place for a two-week period in late August and early September, the U.S. Open is the only major Grand Slam tournament in the United States (the others are the Australian Open, the French Open, and Wimbledon, respectively.)

What makes the U.S. Open more challenging? The event takes place in the heart of Queens, New York, in a public park just steps away from Citi Field, the New York Mets stadium. Between 500 tennis players and their coaches and family members, broadcasting to 200 countries, and 10,000 staff (including food service, media, security, merchandise, referees, and more), Zausner and his team have the whole event under control.

Except for one thing: the weather.

In 2016, the U.S. Open introduced a retractable roof to keep matches on time without weather delays, but it brought on its own set of challenges, between temperature, condensation, and game time. It takes between five and six minutes to close the roof — about the same amount of time as a typical time-out for players — and nine different people to confirm the call to close or open. 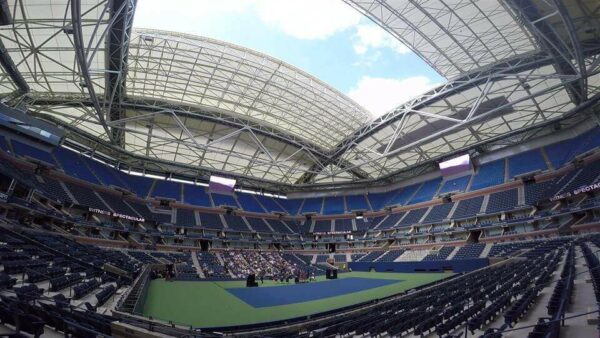 Late August in the Northeastern United States is known for summer thunderstorms, and the 2019 tournament was particularly challenging.

“We had more lightning than we had traditionally seen, and you don’t want to mess around with that,” said Zausner. “Our broadcast partners have a different view of cloud to cloud versus cloud to ground, and different guidelines on how close to the site lightning has to be before pulling their staff. We’re really relying on experts and technology to tell us when people need to seek shelter.”

Zausner will tell all in his upcoming ClimaCon session, “Managing the Weather and a Pandemic at the U.S. Open,” on April 28 at 2:30 PM EDT.

You’ll learn how his team balances the logistics of thousands of attendees, what the event looked like during the 2020 COVID-19 pandemic, and how weather plays a major role in their event planning and strategy.

“We’re innovating with weather, no differently than when we innovate with the core player experience — locker rooms, court surface, line calls, and more,” said Zausner. “We want to be the best at this regardless of what aspect of the event we’re running.”

That’s not all you’ll see at ClimaCon. Watch ABC’s Chief Meteorologist Ginger Zee, world-class climber Alex Honnold, and more at this year’s ClimaCon on Wednesday, Apr 28, from 9 am – 11 pm ET. 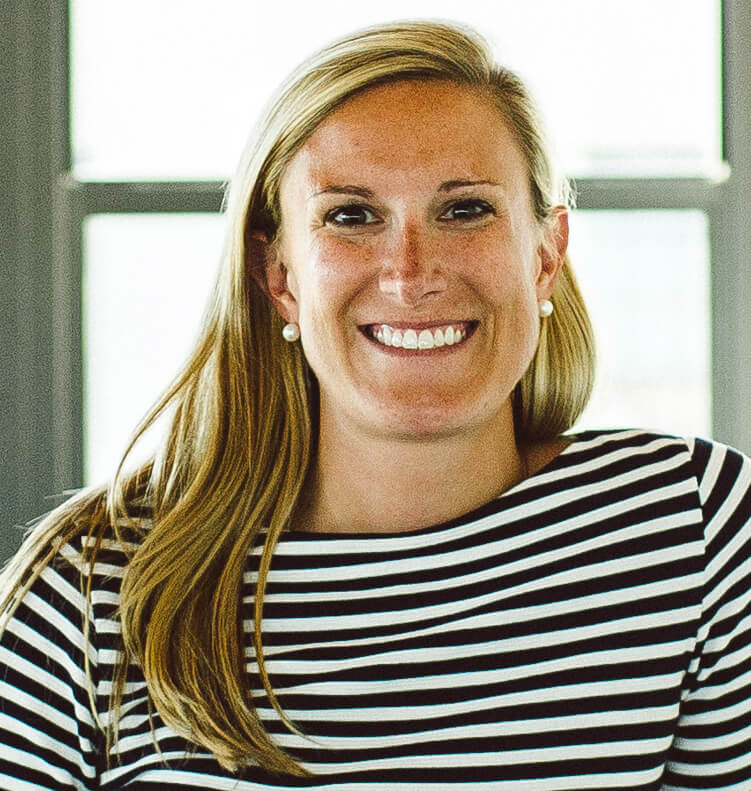