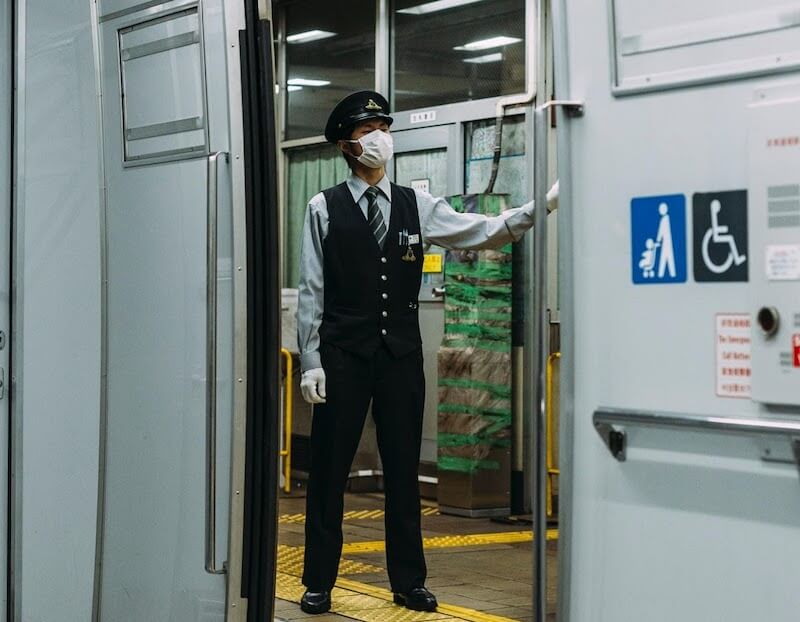 It’s hard to ignore the headlines from around the world that point to growing air pollution levels. The United Kingdom recently established a new and rather dubious record: most consecutive ozone pollution breaches. In Africa, it’s estimated that air pollution kills 780,000 people each year. Meanwhile in parts of India, the air quality has gotten so bad that it’s quite literally become impossible to track. Some government pollution monitors have recorded concentrations of 999 – the highest they can measure.

These and other cases confirm a wider global phenomenon. According to the most recent  survey by the World Health Organization (WHO) of over 4,300 cities worldwide, only 20% of urban populations live in areas that comply with WHO air quality guideline levels. Averaged particulate matter air pollution in many developing cities can be 4-15 times higher than WHO air quality guideline levels, putting many at risk for long-term health problems.

Prolonged exposure to poor air quality raises the risk of respiratory infections, heart disease, stroke, and lung cancer, as well as dementia and Alzheimer’s disease. There’s even a growing body of research suggesting that air pollution can have an adverse effect on people’s behavior that leads to increased crime rates.

Yet even though air pollution is a growing concern worldwide, for people, businesses, cities, governments and environmental organizations, accurate air quality information remains elusive. Many parts of the world simply don’t have access to air quality data. And even where air quality information is available it tends to be focused on pollutants, with minimal, if any, analysis of how air quality is impacted by changing weather conditions.

Despite the gloomy scenario, Tomorrow.io’s advanced understanding of weather is now being leveraged to produce historical, real-time and forecast air quality data anywhere in the world. This hyper accurate, street-level air quality information is the product of two factors: an analysis of the pollutants in the air around us AND how they’re impacted by changing weather conditions. Clearly, having accurate reads on air pollutants is key. But understanding how those levels are impacted by weather – rain, wind, humidity, cloud cover etc – is crucial to understanding the actual quality of the air around us. 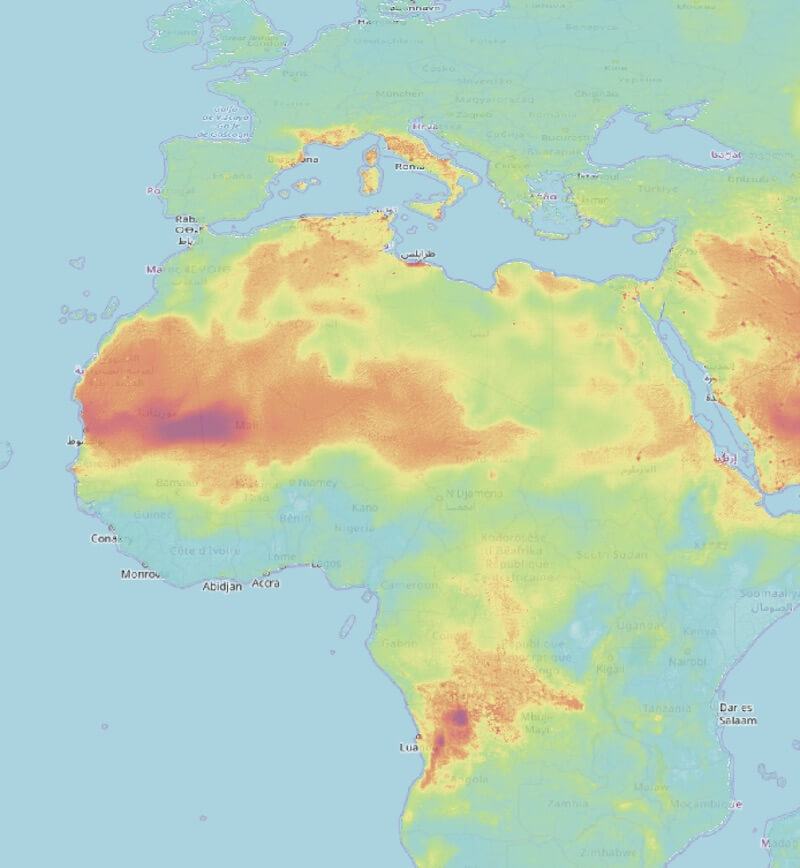 At the top of this air quality map, from Tomorrow.io’s HyperCast Dashboard, is the Sahara Desert, located at the northern part of Africa. Directly below is the Sahel region, where air quality becomes hazardous. Air quality plummets when wind kicks up dust in these regions. Another factor that makes air quality worse in this area of the world is biomass burning – from wildfires, agriculture, and cooking. Air quality endangers not just sensitive groups, but everyone.

Up until relatively recently, air pollutants like sulfur oxides, nitrogen oxides and particulate matter such as dust were thought to be emitted directly from vehicles and other sources. Pollutants were then believed to drift off without interacting with one another. One reason that previous air quality models were so inaccurate is that they didn’t account for the uncertainties introduced by these interacting components.

What makes Tomorrow.io’s Air Quality of Things such an innovative and potent tool in the battle against air pollution is that it’s based on a profound concept: radicals. Scientists have discovered that air pollutant molecules actually do interact with each other through proxies, known as radicals. It turns out that radicals help catalyze chemical reactions in the air. Different molecules, such as sulfur oxides, nitrogen oxides, ammonia and volatile organic compounds, react with each other and generate secondary air pollutants: ozone and particulate matter.

This data, together with Tomorrow.io’s proprietary machine learning algorithms, ensure the best air quality product with the most insights. With this level of accuracy worldwide, municipalities can better plan for and manage their air quality issues, businesses can share this critical information with customers, and individual people can find out which neighborhoods have the best air quality right now.